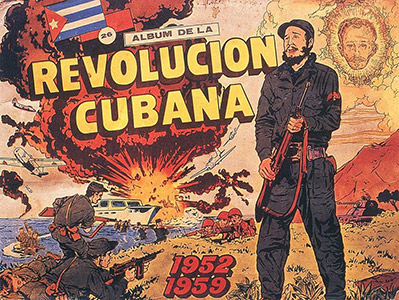 The Cuban Revolution (1953–1959) was an armed revolt conducted by Fidel Castro's 26th of July Movement and its allies against the government ofCuban President Fulgencio Batista. The revolution began in July 1953,[4] and finally ousted Batista on 1 January 1959, replacing his government with Castro's revolutionary state.
CUBA LIBRE is an expose of the pre-revolutionary CUBA in 1959. A sweltering atmosphere of excitement, sensuality and the Cuban way of living.